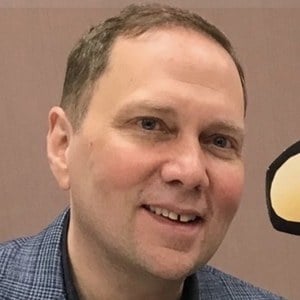 Children's author and illustrator who penned the Captain Underpants series, which debuted in 1997. It was adapted into a film in 2017.

He worked at Pizza Hut for a time, where they left the "e" in Dave off his nametag. He chose to use that spelling as his pen name. His work World War Won won a national youth writing and illustration contest in 1986.

He grew up with an older sister, Cindy. He married Sayuri Pilkey and settled in Seattle, Washington. He left writing for a time to take care of his father, who was suffering from a terminal illness.

Dav Pilkey Is A Member Of