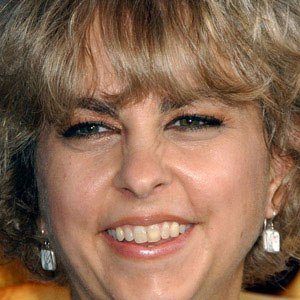 American author of acclaimed children's fiction such as Because of Winn-Dixie and the Newbery Medal-winning The Tale of Despereaux. Her other works include the Mercy Watson series and Flora & Ulysses: The Illuminated Adventures.

In 1987, she graduated from the University of Florida with a degree in English. She subsequently worked for a book warehouse in Minneapolis, Minnesota. She published her first novel, Because of Winn-Dixie, in 2000.

In 2006, she won the Boston Globe-Horn Book Award for Fiction for her novel The Miraculous Journey of Edward Tulane.

She was born in Pennsylvania and moved to Florida at the age of five. Her brother, Curt DiCamillo, became a successful architectural historian.

Emma Watson voiced the character of Princess Pea in the 2008 film adaptation of The Tale of Despereaux.

Kate DiCamillo Is A Member Of