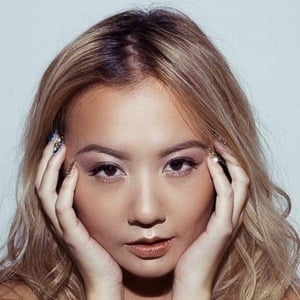 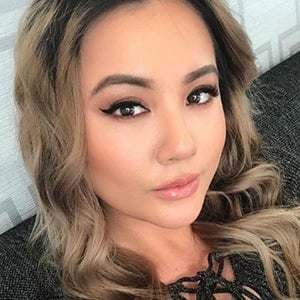 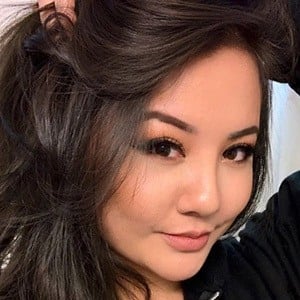 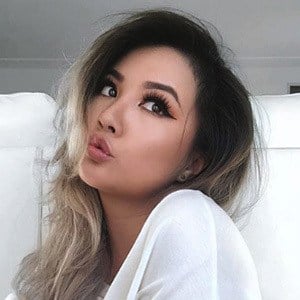 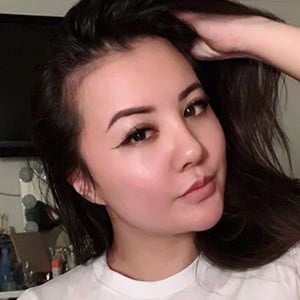 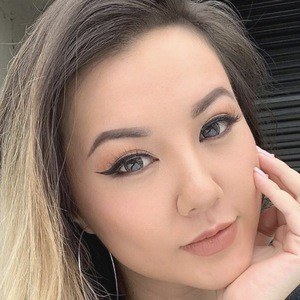 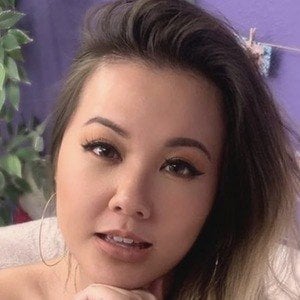 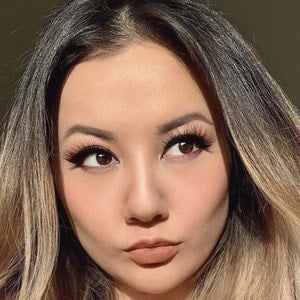 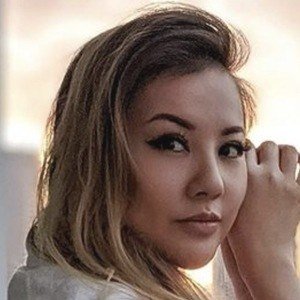 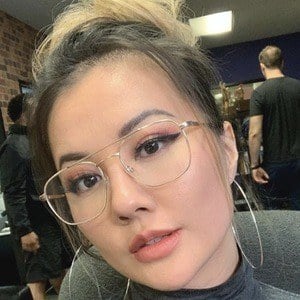 Model, YouTuber and video gamer who has been seen on DavidSoComedy's channel as well as various gaming channels. She became a cast member of the show Roll Models and is a Machinima Dark Room host. She is also known for her live streams on social media.

She moved from the Bay area down to Los Angeles when she was 15 years old.

She was featured in a photo shoot with a Hello Kitty mask on.

She is of Vietnamese, Chinese and Russian descent and was born and raised in San Jose, California. In 2015, she posted an Instagram pic from Disneyland with her sister.

She has appeared in videos on Bart Kwan's JustKiddingFilms YouTube channel.

Gina Darling Is A Member Of