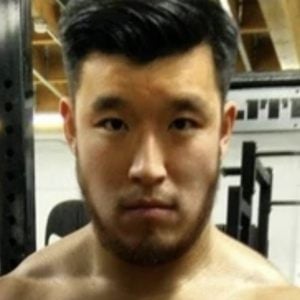 Co-founder, writer, director, and actor for the enormously popular JustKiddingFilms team, a YouTube channel that takes on social, contemporary, and cultural issues with a comedic edge. He started a company called The Barbell Brigade, which has sold athletic gear and supplements. He has also been involved in the Junbi Matcha restaurant.

He and his partner Joe Jo founded JKF while attending the University of California, Los Angeles.

The JustKidding name branched out from JustKiddingFilms to JustKiddingParty and JustKiddingNews as well. On his self-titled channel, he has over 650,000 subscribers. He has also run a podcast with his wife called Get Close.

He is from Monterey Park, California. He married Geovanna Antoinette in 2015; they welcomed a son named Taika in 2017. He has three dogs named Meatloaf, Briggy and Fawn.

He and Joe have collaborated with Fast and the Furious actor Sung Kang previously.

Bart Kwan Is A Member Of