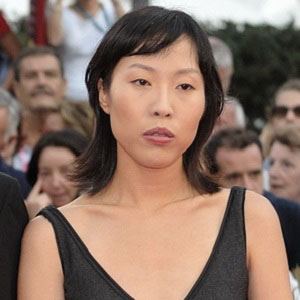 Famous for documentary film projects such as Gina Kim's Video Diary and Invisible Light, she is also notable for her 2007 romantic drama Never Forever, as well as for her 2013 feature Final Recipe.

Her early films include shorts titled Heroine, The Picture I Draw, and Ok Man, This Is Your World.

In 2004, she became the first Asian-American film teacher at Harvard. She later accepted an assistant professorship in the University of California-Los Angeles' School of Theater, Film, and Television (TFT).

After graduating from Seoul National University in her native South Korea, she relocated to the United States to earn her Master of Fine Arts degree from the California Institute of the Arts (CalArts).

Gina Kim Is A Member Of