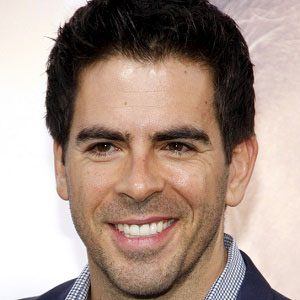 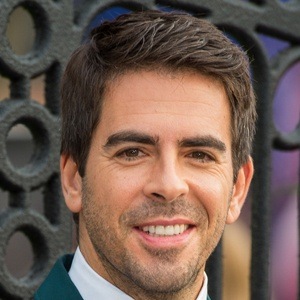 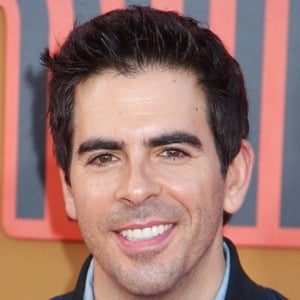 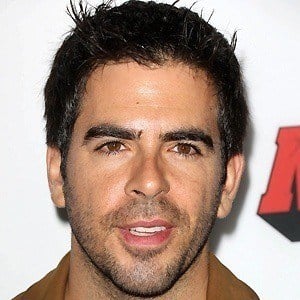 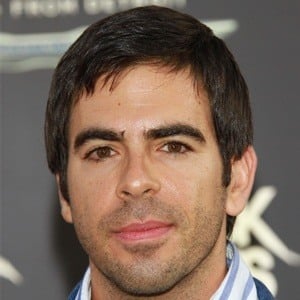 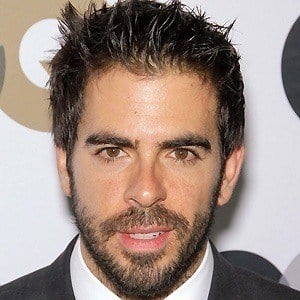 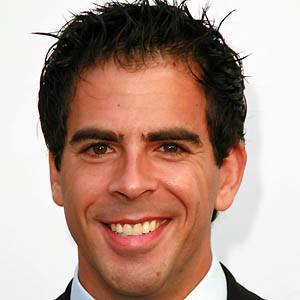 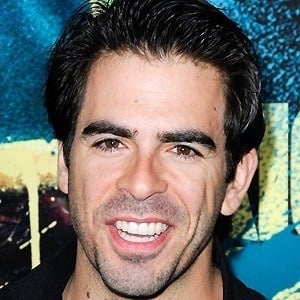 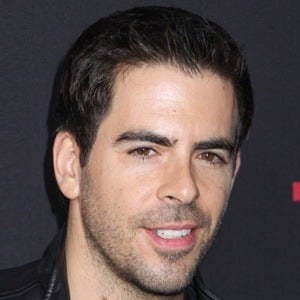 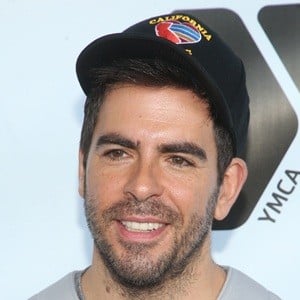 Director of gruesome, bloody horror films such as Hostel and Cabin Fever. He has also produced a number of films including The Man with the Iron Fists, The Last Exorcism, Aftershock, The Sacrament and Clown.

During his time at New York University's Tisch School of the Arts, he made a film inspired by Reservoir Dogs called Restaurant Dogs.

After school, he worked as an assistant to radio show host Howard Stern.

He grew up with two siblings named Adam and Gabriel. He married Lorenza Izzo in 2014, but the couple filed for divorce in 2018.

He played the role of Donny, the infamous Bear Jew, in Inglorious Bastards, which was directed by Quentin Tarantino.