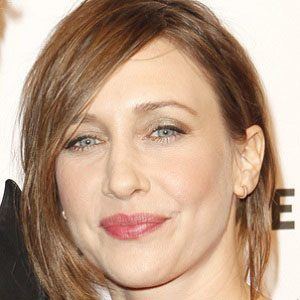 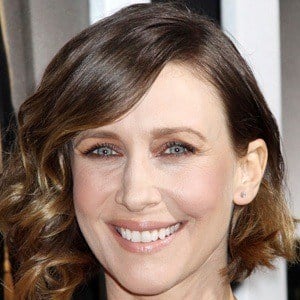 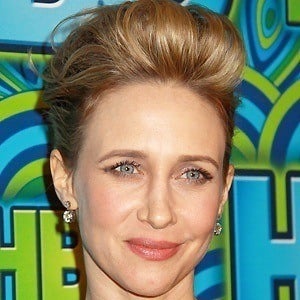 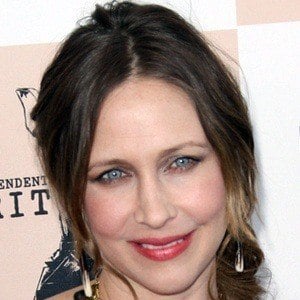 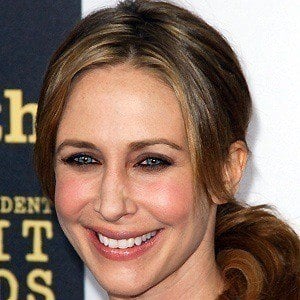 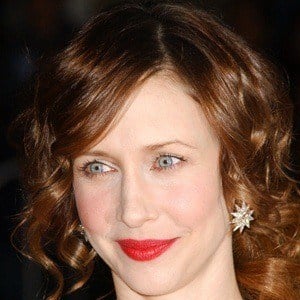 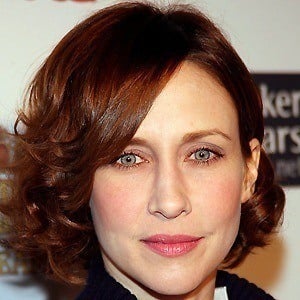 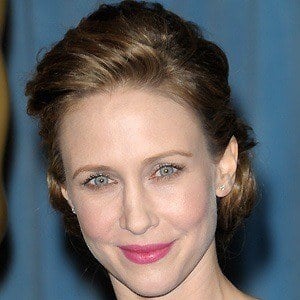 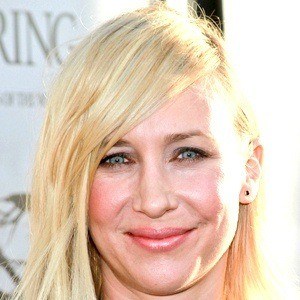 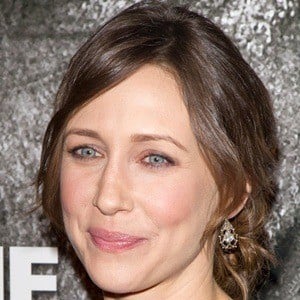 Actress best known for her Academy Award-nominated role in Up in the Air. Her other notable films include Source Code, The Conjuring, and The Departed. She has also earned praise for her portrayal of Norma Bates in the A&E series Bates Motel. In 2019, she starred in the Netflix mini-series When They See Us.

Ukrainian was the first language she learned, and she danced with a Ukrainian folk-dancing group.

In 2011, she made her directorial debut with the drama Higher Ground, which she also starred in.

She married actor Sebastian Roche, but the couple divorced in 2004. She then married Renn Hawkey in 2008. The couple had a son named Fynn and a daughter named Gytta. Her younger sister Taissa also became an actress. She has another sister named Nadia.

She played the love interest of George Clooney's character in the award-winning film Up in the Air.

The Conjuring
The Boy in the Striped Pyjamas
Orphan
More