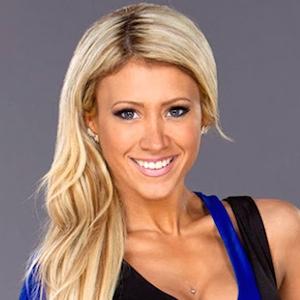 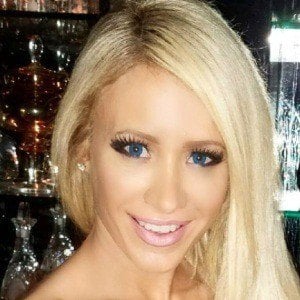 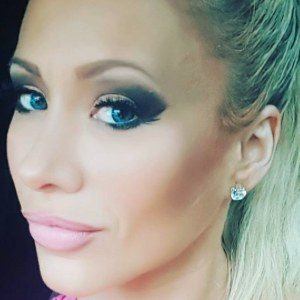 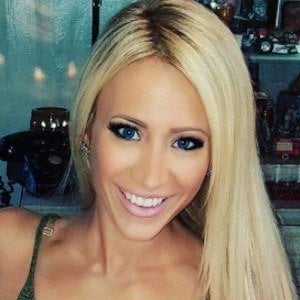 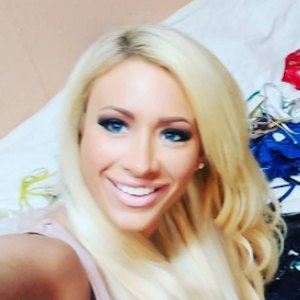 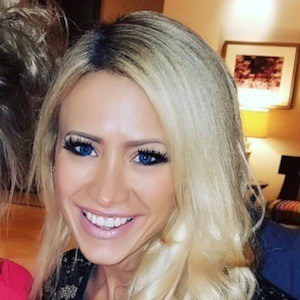 Runner-up on the long-running CBS reality series Big Brother during the show's 15th season. She released a single called "Open Book" which was available on iTunes.

She has always loved singing and dancing and performed with the same dance studio for more than 25 years. She won multiple talent and beauty pageant titles as a teenager and adult.

She graduated from the Conservatory of Dramatic Arts and taught musical theatre and dance to children. She also worked as a model.

She has worked with actors and actresses like Jennifer Aniston, Paul Rudd, and Denzel Washington.

Ginamarie Zimmerman Is A Member Of