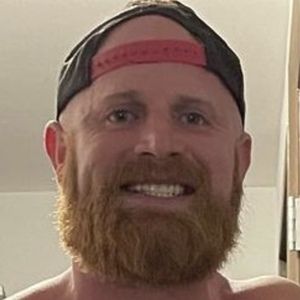 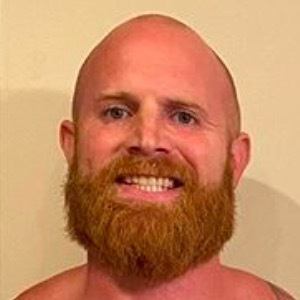 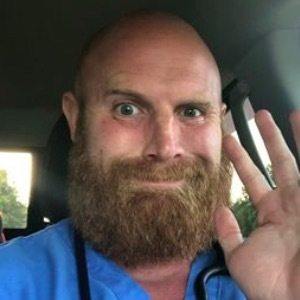 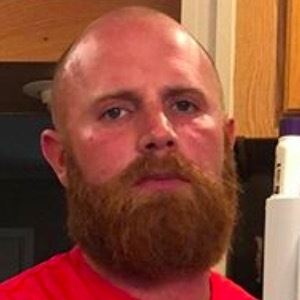 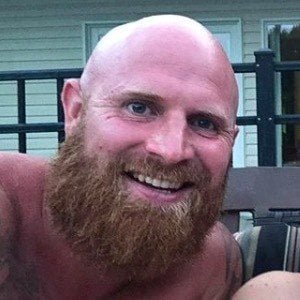 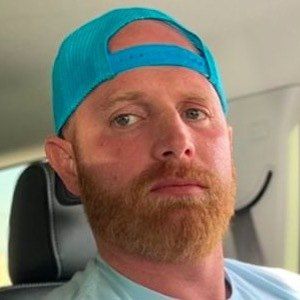 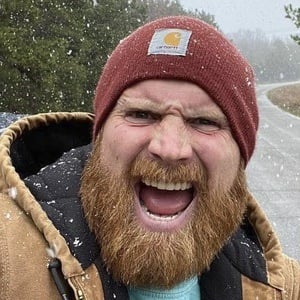 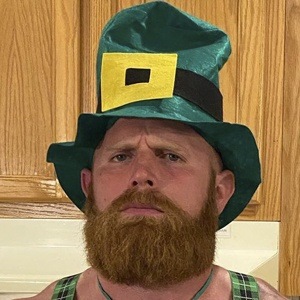 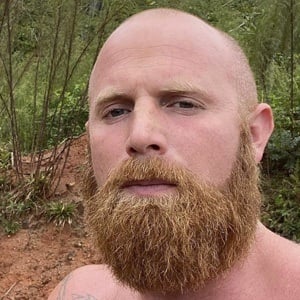 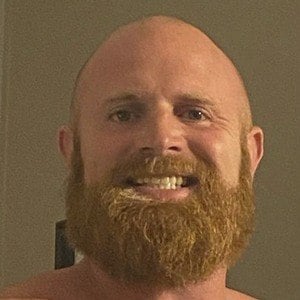 Comedian and social media personality known for his backcountry and hillbilly persona. He built a fanbase by being able to find humor in the day-to-day struggles and experiences faced by average Americans.

He began his comedy career by posting videos on Facebook.

He toured as a standup comedian and performed at The Comedy Zone in South Carolina in 2020.

Both he and Larry the Cable Guy found fame as comedians.

Ginger Billy Is A Member Of