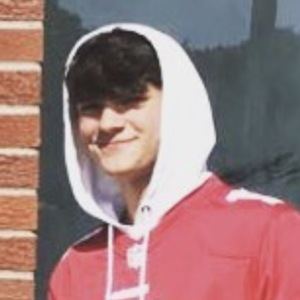 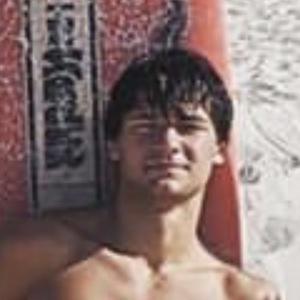 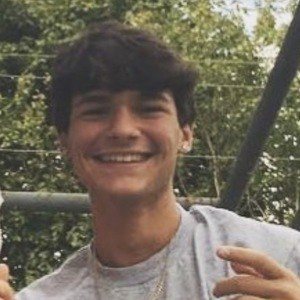 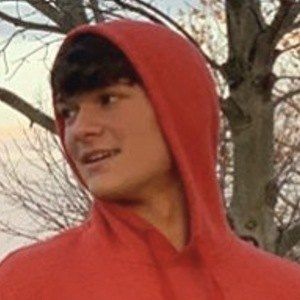 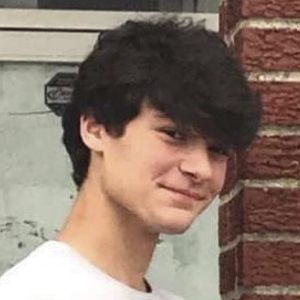 Comedy and dance video creator, as well as vlogger, who became popular on TikTok under the username of gio.lasala2. He has accrued more than 140,000 fans.

He was a competitive wrestler. He began making TikTok content in 2019.

His mom said she would take him to a Maryland meet and greet so he could his crush Talia Levinger if he reached 25,000 likes on the video. He enjoys surfing in his free time.

His mom has been seen in his videos.

He often used songs by hip hop artists like 6IX9INE, Yung Manny, Lil Tecca and Stunna Girl for his videos.

Gio Lasala Is A Member Of