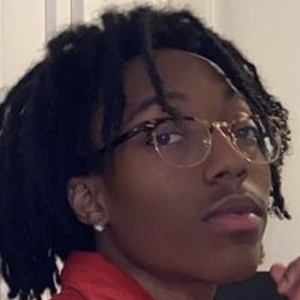 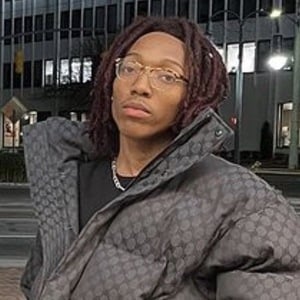 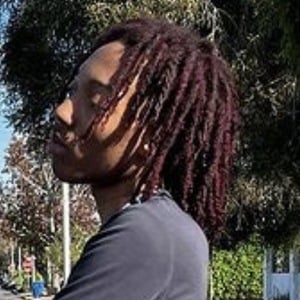 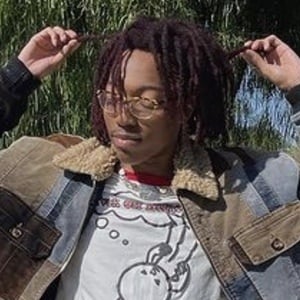 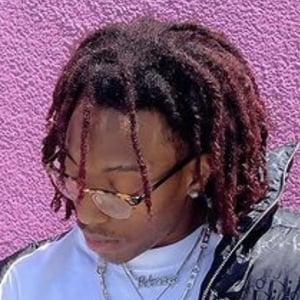 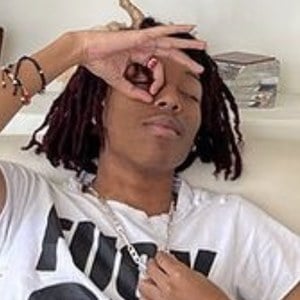 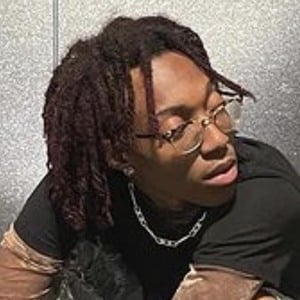 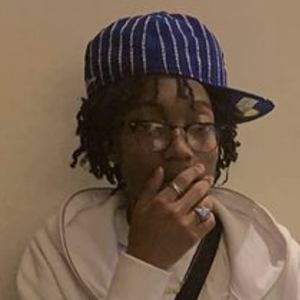 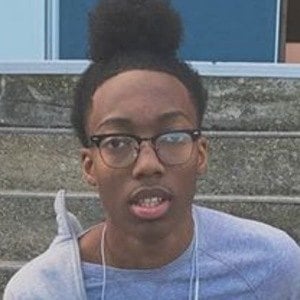 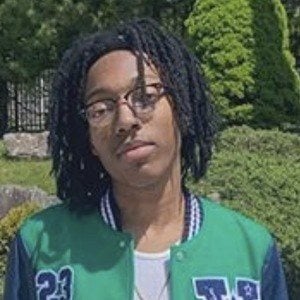 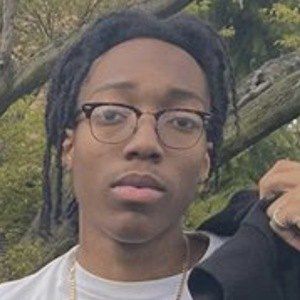 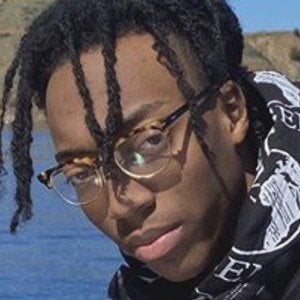 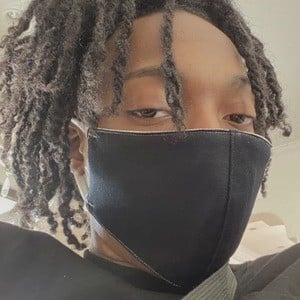 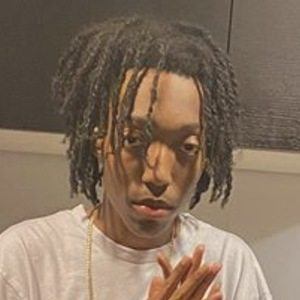 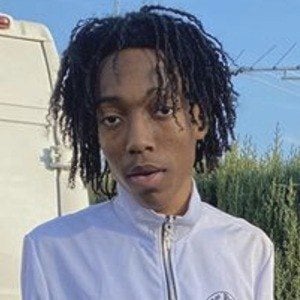 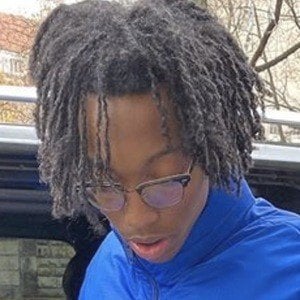 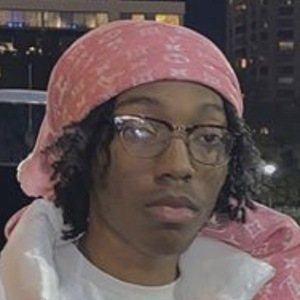 Queens, New York rapper who first made a name for himself with the song "tectri" which he made in collaboration with his friend Lil Gummybear. In 2018, he released singles called "My Time" and "Callin."

He first starting rapping in the sixth grade, and began to take it more seriously in April 2017.

He established a strong Instagram presence of more than 4.1 million followers.

His real name is Tyler Sharpe. He is of Jamaican descent and both of his parents migrated from Jamaica.

His sound has been compared to that of Playboi Carti.

Lil Tecca Is A Member Of