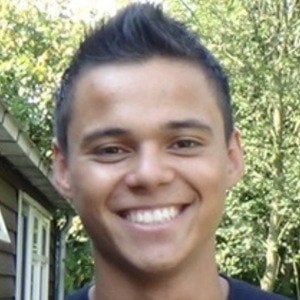 Dutch urban dancer who rose to fame after competing on the talent show program So You Think You Can Dance in 2013. He went on to become a finalist in the competition and went on to teach at the Dansstudio IJvi Hagelstein.

One of his earliest performances was in a stage production of Miss Saigon.

He made an appearance on the TV show Night Watch and was cast in the musical Ketnetband.

He was in a relationship with pop music singer Laura Tesoro.

He was cast on Night Watch which starred Sven De Ridder.

Giovanni Kemper Is A Member Of