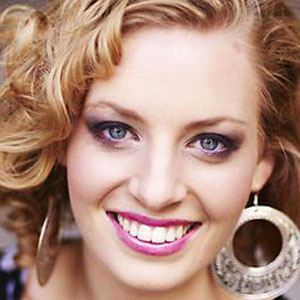 Australian dancer and musician who performed with the popular children's group, The Wiggles.

She started taking ballet lessons at age four and later attended The McDonald College of Performing Arts and the Sydney Film School.

She started performing with The Wiggles in 2010, playing the roles of Fairy Larissa, Wags the Dog, and Dorothy the Dinosaur.

She was born to parents Richard and Kathryn. She has a sister named Hayley. She married fellow Wiggles performer Lachlan Gillespie in April of 2016; but divorced in August of 2018.

She replaced musician Greg Page in The Wiggles.

Emma Watkins Is A Member Of