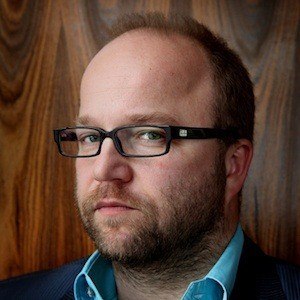 Movie actor who appeared in Slot Marsepeinstein from 2009 to 2013 and De Ronde in 2011. He has more than 80,000 followers on his deriddersven Instagram account.

His parents are Jane Peter and Ruud De Ridder. He married Chindy Wysmantel in 2013.

He and Jean-Claude Van Damme are both movie actors from Belgium.

Sven De Ridder Is A Member Of