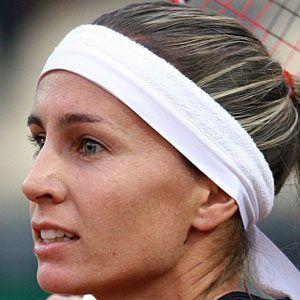 Former Argentinian tennis champ who, during her career, was ranked the world's top player in doubles.

Her family moved to Florida when she was 12 to start her pro tennis career.

Although she was mostly known for her doubles game, she did defeat some big names in singles matches.

Gabriela Sabatini, another former tennis star, was also born in her hometown of Buenos Aires.

Gisela Dulko Is A Member Of