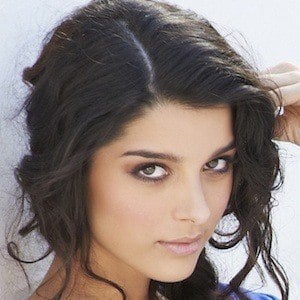 Famous for her IIFA, Stardust, and Star Screen Awards-nominated portrayal of Harleen Kaur in the 2009 Bollywood film Love Aaj Kal, this Brazilian-born actress is also notable for playing Aishwarya Dhawan in the 2011 feature Always Kabhi Kabhi.

Before making her Bollywood debut, she worked as an international model.

Soon after rising to fame, she was photographed for the covers of Marie Claire and Elle-India.

She spent her youth in Espirito Santo, Brazil, and relocated to Mumbai, India, at the age of twenty.

She co-starred with Deepika Padukone in Love Aaj Kal.

Giselli Monteiro Is A Member Of