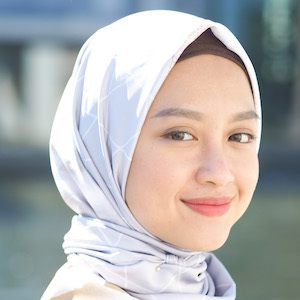 Lifestyle YouTuber and blogger who has gained more than 950,000 subscribers on her self-titled channel creating song covers, travel vlogs, beauty videos, and much more. She also writes for the lifestyle blog A Cup of Tea.

She earned a bachelor's degree in chemistry from Free University Berlin. She first began writing for her blog in 2009.

A talented singer, she released the single "Seandainya" as one half of Paul & Gita in May 2017.

Born in Indonesia, she would later live in Berlin, Germany. She married Paul Partohap in August 2018.

She is a popular Indonesian vlogger like Marcella Febrianne Hadikusumo.

Gita Savitri Devi Is A Member Of