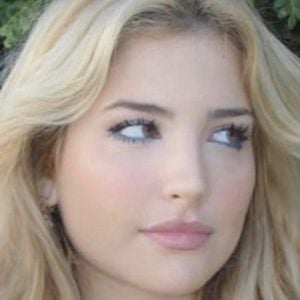 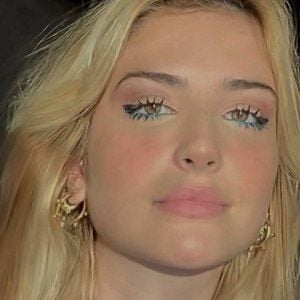 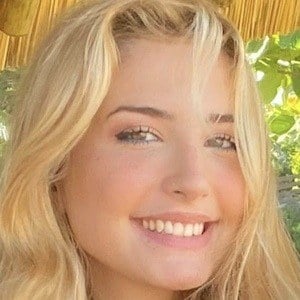 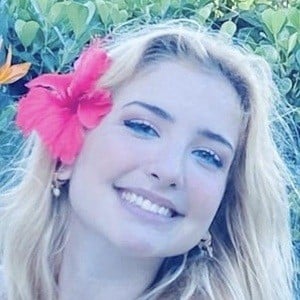 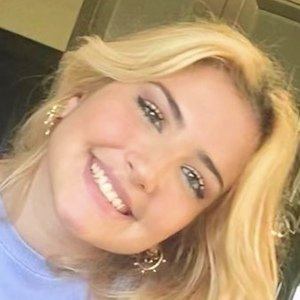 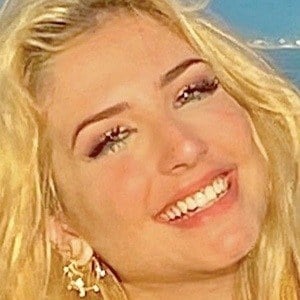 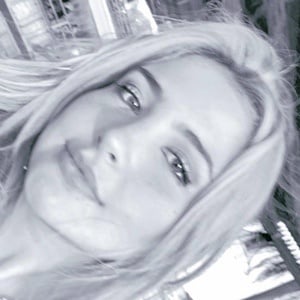 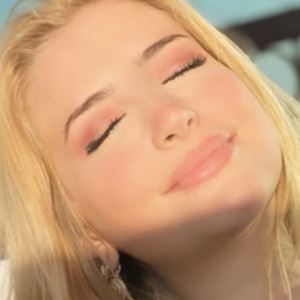 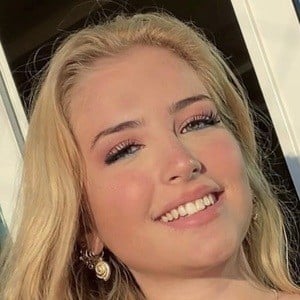 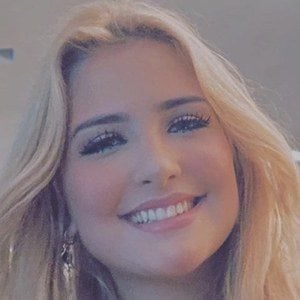 Burgeoning singer who rocketed to fame in 2017 making it to the semifinals on Brazil's version of The Voice Kids.

Her YouTube channel was created in August 2010 and, that same month, she posted the debut video "Giulia Soncini - 6 anos /Ave Maria."

She has a self-titled YouTube channel where she has posted song covers and videos of her live performances.

She hails from Florianópolis, Brazil.

Giulia Soncini Is A Member Of