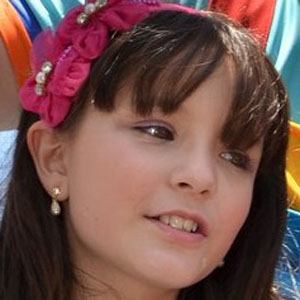 Brazilian television and film actress known for her childhood roles in such telenovelas as Carrossel and Patrulha Salvadora. She also played the role of Guilhermina in a 2011 Brazilian film titled O Palhaço (The Clown).

She first appeared on television at the age of eight.

She provided voice-over work for a series called Sítio do Picapau Amarelo.

She was born and raised in Brazil. Her parents are Gilberto Elias Santos and Silvana Taques. She's been in a relationship with social star Leonardo Cidade. She previously dated actor Matheus Chequer.

She acted alongside Laura Flores in the telenovela Cómplices Al Rescate.