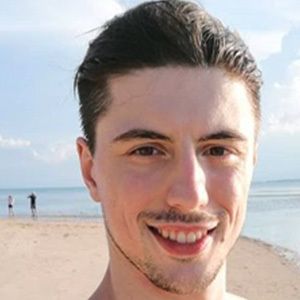 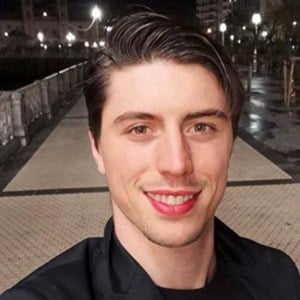 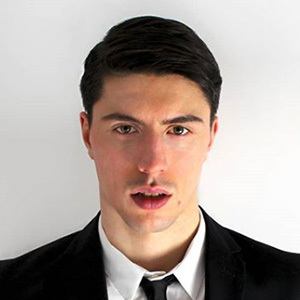 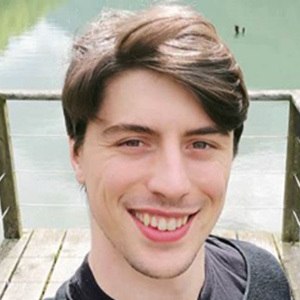 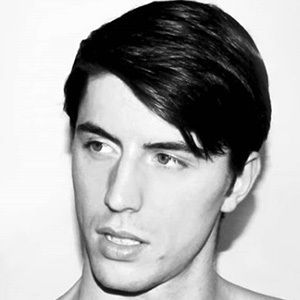 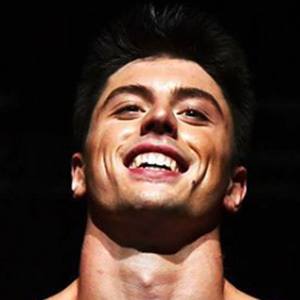 Dancer who became one of the world's biggest names in the Western form of belly dancing known as Tribal Fusion. He was featured on Italy's Got Talent in 2015.

He was a street dancer before embracing other styles of dance, such as jazz and contemporary.

He has trained in several martial artist, including Capoeira, Tai Chi and Taekwondo. He auditioned for the Tu Si Que Vales talent show in 2018.

His videos imitating the dancing of Shakira have been shared by the pop star herself on social media twice.

Giulio Dilemmi Is A Member Of