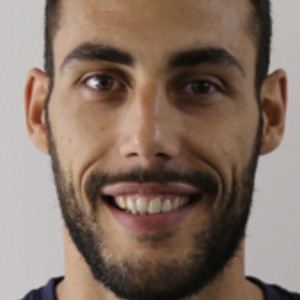 Producer and DJ who has become a respected name in trance music through his work as a member of the group NU NRG and solo tracks like "Angel" and "Lost for Words." Additionally, he has served as the owner of the record label Go On Air Recordings.

He studied piano while growing up in the small Italian town of Viterbo. He began DJing at local clubs in 1995.

Giuseppe Ottaviani Is A Member Of