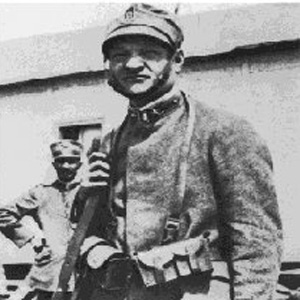 Italian modernist poet, academic, and author known for poems such as "Mattina" and "Soldati." In 1970, he became the first recipient of the prestigious Neustadt International Prize for Literature.

He was born in Egypt, where his father was killed while helping to dig the Suez Canal. Ungaretti was involved in trench warfare in Northern Italy during World War I.

His poetry exemplifies the modernist literary trends of hermeticism, symbolism, and futurism.

He wed Jeanne Dupoix in 1920 and subsequently fathered two children.

Giuseppe Ungaretti Is A Member Of