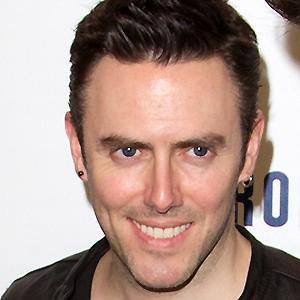 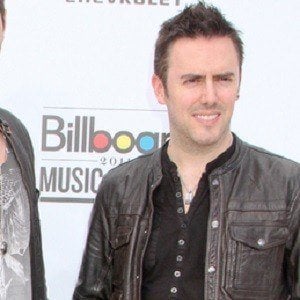 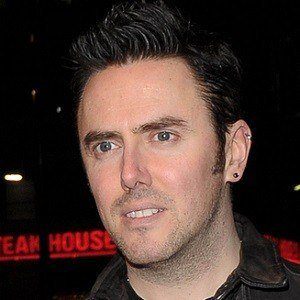 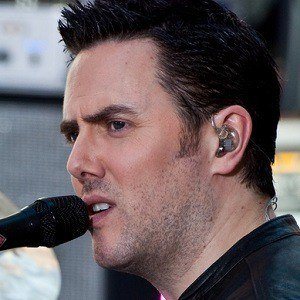 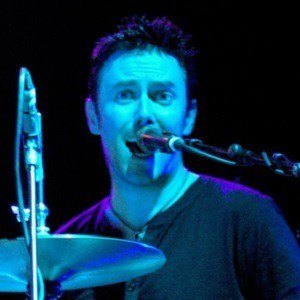 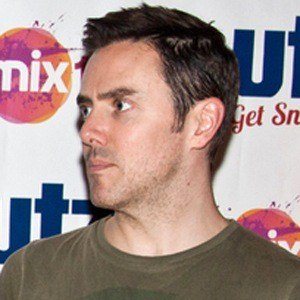 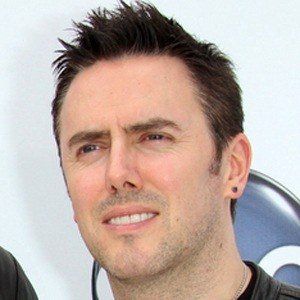 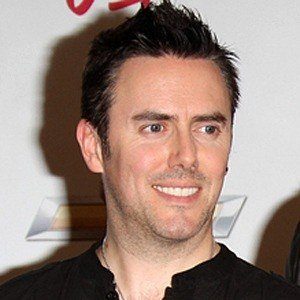 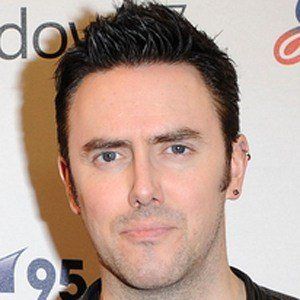 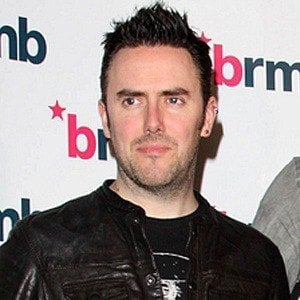 He started playing drums when he was eight years old and played throughout Ireland before meeting his future The Script bandmates in 2001.

He helped The Script win the Best Album and Best Irish Band Award at the 2009 Meteor Ireland Music Awards.

He was inspired to play the drums by his mother. He has a son named Luke. He and singer Morgan Deane began a relationship in 2018.

The Script performed on NBC's Today Show with Kathie Lee Gifford on May 21, 2010.

Glen Power Is A Member Of