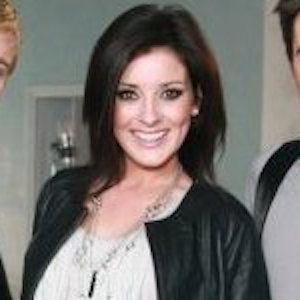 Singer known as being a member of the Irish boy/girl group Industry. They formed in 2009 in their native Ireland.

In 2006, she auditioned for The X Factor. However, she failed to qualify for the Final 12.

In 2009, she and Industry released 2 singles: "My Baby's Waiting" and "Burn." Both peaked at #1 on the Ireland's Top Singles Chart. The band broke up the following year.

She was born and raised in Cork, Ireland.

She was married to South African cricketer Graeme Smith.

Morgan Deane Is A Member Of