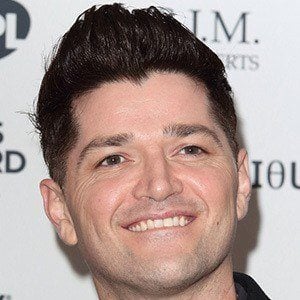 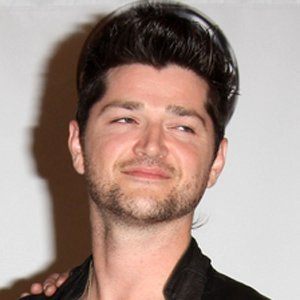 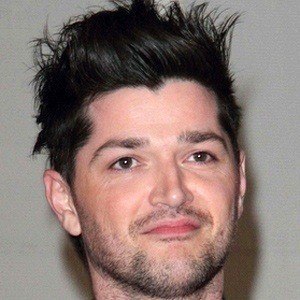 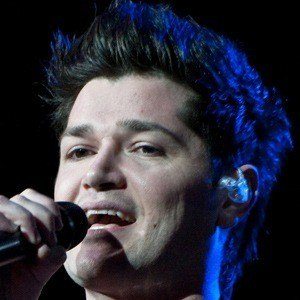 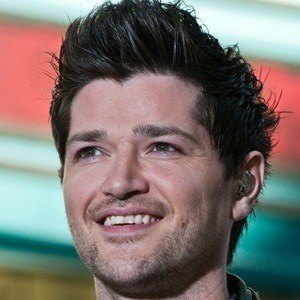 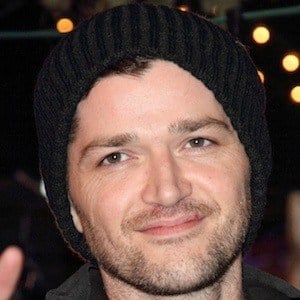 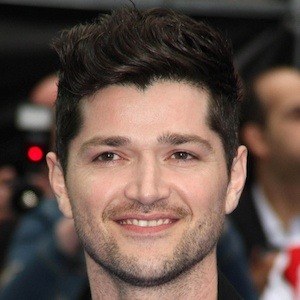 Singer for the rock band The Script alongside singer and guitarist Mark Sheehan and drummer Glen Power. He also became a coach on the UK version of The Voice.

He was a member of the band Mytown in the late 1990s and released one moderately successful album.

He wrote and produced songs for artists like Britney Spears and Boyz II Men after his stint with Mytown.

His father was a keyboardist named Shay O'Donoghue who died of a stomach aneurysm in 2008. He grew up with five older siblings. He dated model Irma Mali for four years before the couple split in 2013.

He was a coach on the reality television show The Voice along with Black Eyed Peas rapper will.i.am.

Danny O'Donoghue Is A Member Of