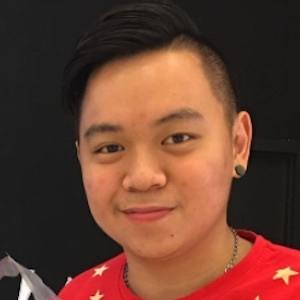 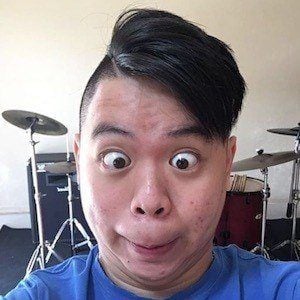 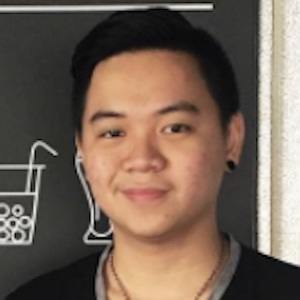 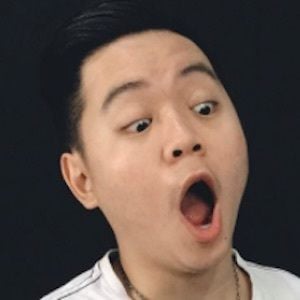 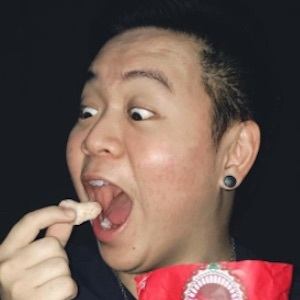 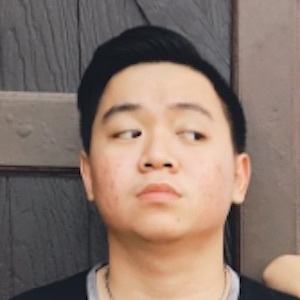 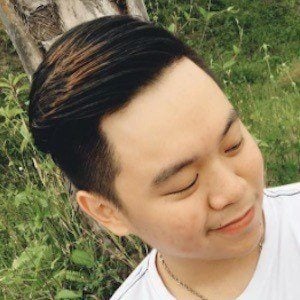 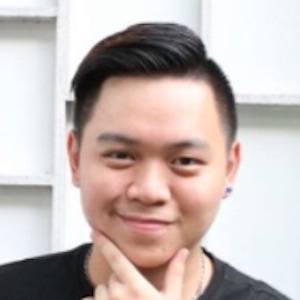 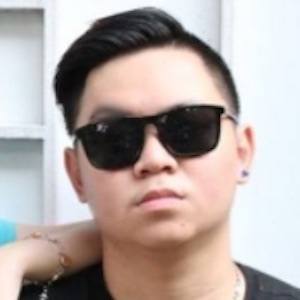 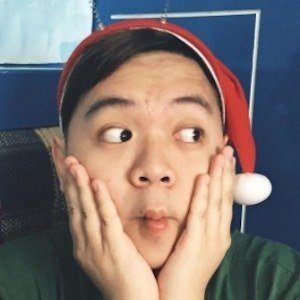 Indonesian YouTube personality who is widely known for his self-titled channel. He has gained popularity there for his Clash Royale montages, tutorials, and Let's Plays, as well as his pranks, challenges, and personal vlog story times.

He has amassed more than 3.3 million subscribers to his YouTube channel.

He was born and raised in Indonesia. He has been in a relationship with fellow YouTuber Vanessa Sevilla since 2012.

He and MiawAug are both Indonesian YouTubers known for their original gaming content.

Glenn Julifer Is A Member Of