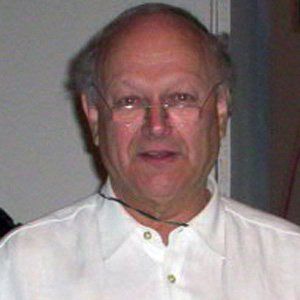 Recipient of the 1992 Alvar Aalto Medal, the 2002 Pritzker Prize, and the 2009 AIA Gold Medal. His building projects included the Berowra Waters Inn, the Arthur and Yvonne Boyd Art Centre, and the Kempsey Visitor Information Centre.

He studied architecture at Sydney Technical College, where he graduated in 1961. His classmates included such future notables as director Jim Sharman, theatre designer Brian Thompson, and film producer Matt Carroll.

His motto was "Touch the Earth lightly"; he designed buildings to fit into the landscape, utilizing glass, stone, timber, and steel.

His Australian parents were residing in London when he was born. They raised him in the Morobe Province, Papua New Guinea. His son, Nicholas, also became an architect.

He studied architecture in Australia, where actress Nicole Kidman was born.

Glenn Murcutt Is A Member Of