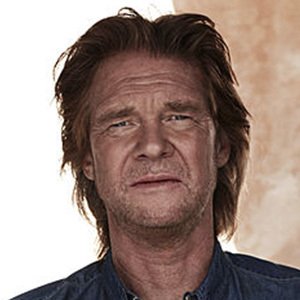 He has won several honors and awards with the Benfica club including the Primeira Liga in both 1982 and 1983 as well as the Iberian Cup in 1983 as well.

He was born and raised in Gothenburg, Sweden.

He was coached by fellow professional football player Lars Lagerback as part of the Swedish national team during the 2006 FIFA World Cup.

Glenn Strömberg Is A Member Of