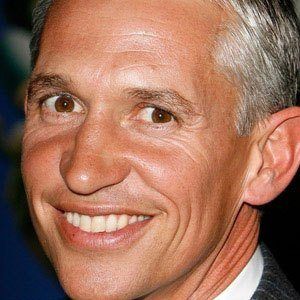 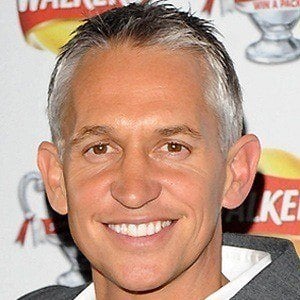 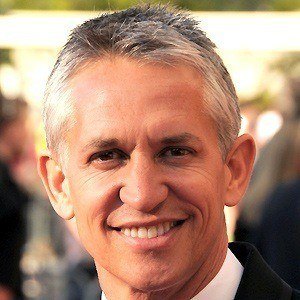 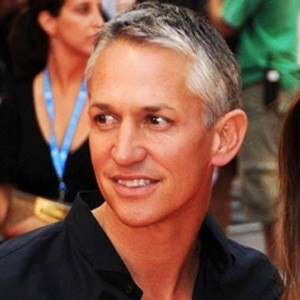 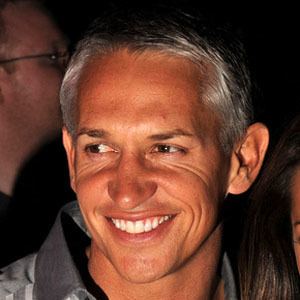 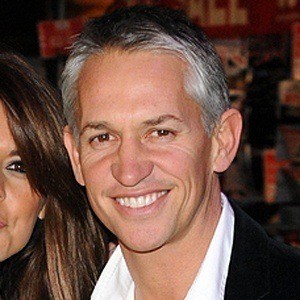 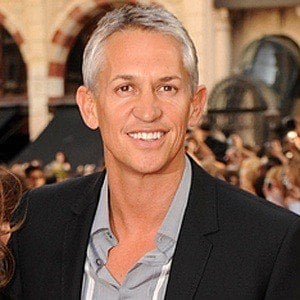 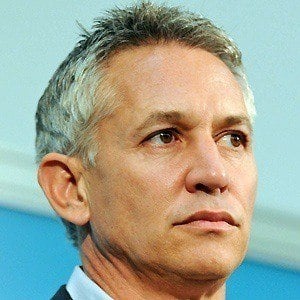 Legendary striker who played on the English national team from 1984 to 1992; became England's all-time top scorer in the FIFA World Cup finals after scoring a remarkable ten goals in his career.

He played both cricket and soccer during high school and believed at the time he would have a higher chance of succeeding professionally in cricket.

He spent his club career with five different teams, most notably Leicester City, Barcelona and Tottenham Hotspur. In his 466-game club career, he compiled a total of 243 goals.

His parents, Barry and Margaret Lineker, raised him in Leicester, England. He was married to Michelle Cockayne from 1986 to 2006 and the couple had four sons together: George, Harry, Tobias and Angus. In 2009, he married Danielle Lineker, but they announced their separation in 2016.

He played against Argentina and Diego Maradona in the quarterfinals of the 1986 World Cup competition. Maradona scored twice and England was eliminated.

Gary Lineker Is A Member Of