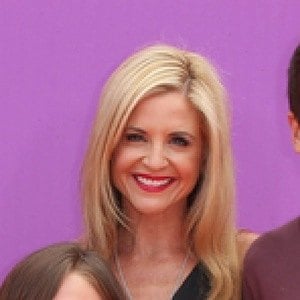 Author who has gained massive popularity for her 2012 New York Times best-selling memoir Carry On, Warrior. In 2016, her sophomore memoir Love Warrior also landed at #1 on the New York Times' memoirs best-seller list and was an Oprah Book Club pick.

She earned her bachelor's degree from James Madison University in 1998. She began her writing career writing for her blog Momastery, which had a number of blog posts go viral.

She gave a 2013 TEDx talk entitled Lessons from the Mental Hospital. In 2014, Parents Magazine awarded her the Best All-Around at Social Media prize.

She and her former husband Craig share three children named Chase, Tish, and Amma. Following her separation from her husband in 2016, she married soccer star Abby Wambach in May 2017. She has one sister named Amanda.

Glennon Doyle Is A Member Of