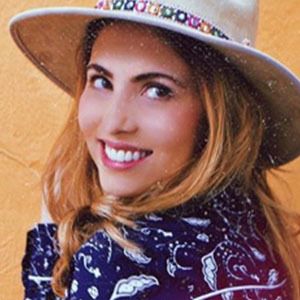 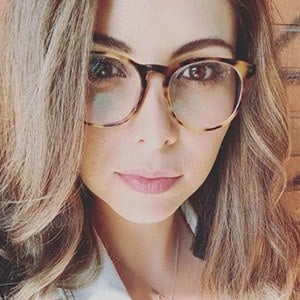 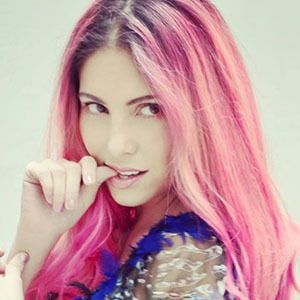 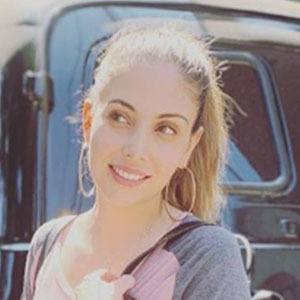 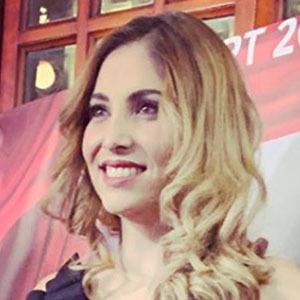 Telenovela actress known first for the role of Paty in Teresa. She then went on to play Thalia in Hoping Heart and Perla in Vino el Amor.

She became interested in theatre at the age of four and would make her film debut in 1992's Starfighters.

A songwriter as well as an actress, she penned the musical theme for Crown of Tears and A Haven for Love. She has also released several albums and singles.

She is the daughter of actress Gloria Mayo and composer Kiko Campos.

In Vino el Amor, she stars opposite Gabriel Soto.

Gloria Aura Is A Member Of