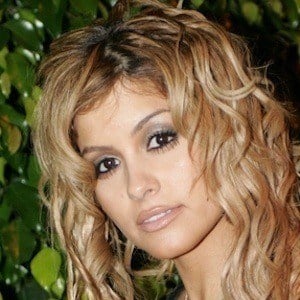 Model and actress who has appeared in 2004's Playboy: Queen of Clubs and 2009's Real Chance of Love. She has also appeared in Jay-Z's music video for "Big Pimpin'."

SHe posted a photo of her son after he got his first haircut to her Instagram in June 2016.

She played the role of Debra in an episode of Chappelle's Show alongside comedian Dave Chappelle.

Gloria Velez Is A Member Of