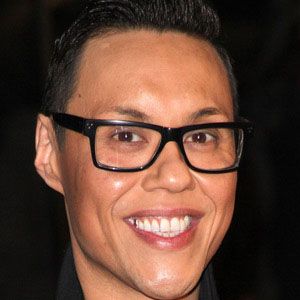 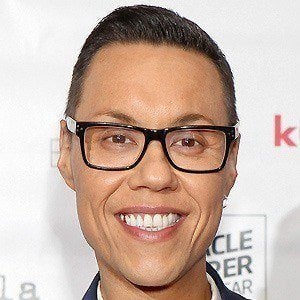 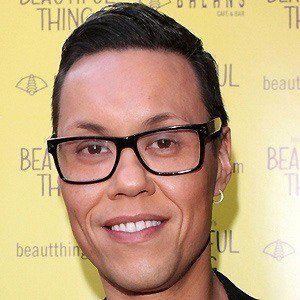 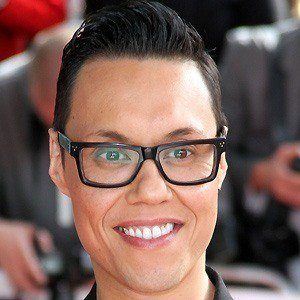 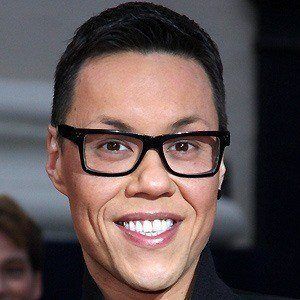 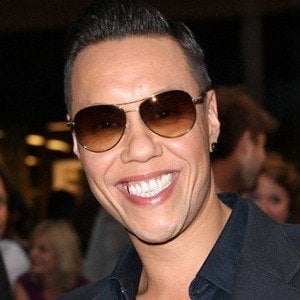 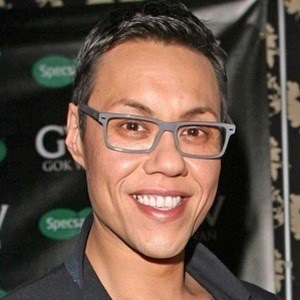 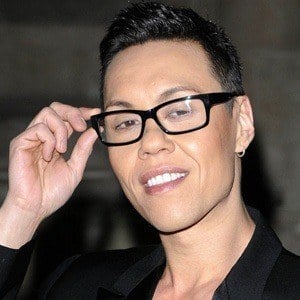 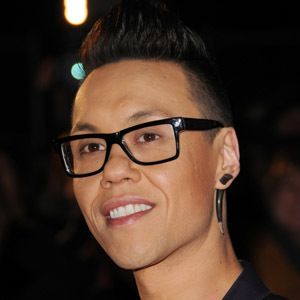 Host of the popular fashion show How to Look Good Naked. He became famous for offering fashion advice to celebrities.

He was featured on MTV numerous times, as well as in publications such as Glamour, Marie Claire and Cosmopolitan.

He grew up with a brother named Kwoklyn and a sister named Oilen; he later settled in London, England.

He worked as a fashion consultant for Bryan Ferry.

Gok Wan Is A Member Of