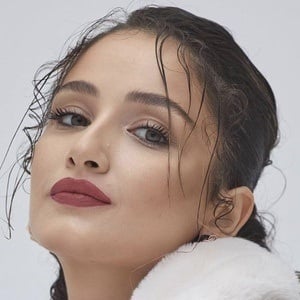 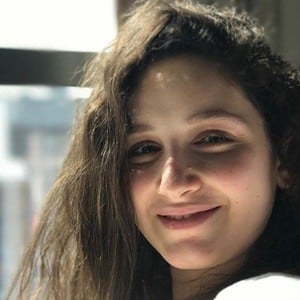 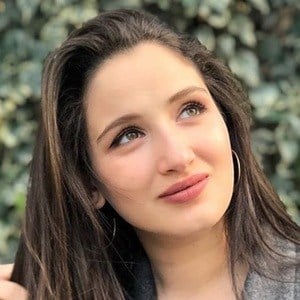 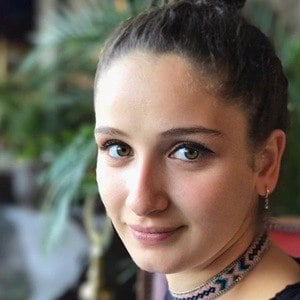 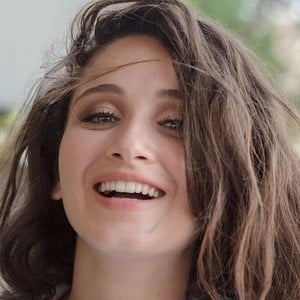 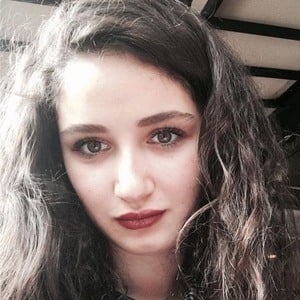 Turkish actress who appeared in the Turkish TV series Offended Flowers and Medcezir.

She made her on-screen debut in Turkish television in 2002 on the series Secret Door.

She has amassed more than 3 million followers to her Instagram page.

She was born and raised in Turkey. In 2017 she married Mustafa Özyurt. They welcomed a son named Ömer in 2018.

She and fellow Instagrammer Cagla Simsek are both known for their acting careers in Turkish television.

Gokce Akyildiz Is A Member Of