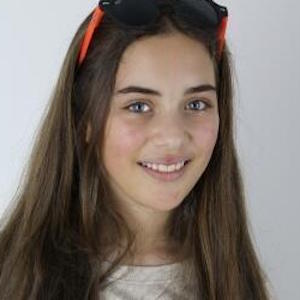 Turkish actress known for her roles in TV dramas. She's starred as Zehra in the show Kucuk Gelin (Child Bride) and appeared in Elveda Derken (Moment of Farewell) and Hayat Devam Ediyor (Life Goes On).

Her first onscreen appearance was in 2007, playing Naz in an episode of Elveda Derken.

She grew up in the Turkish city of Istanbul.

She and Onur Tuna have both been on Hayat Devam Ediyor.

Cagla Simsek Is A Member Of