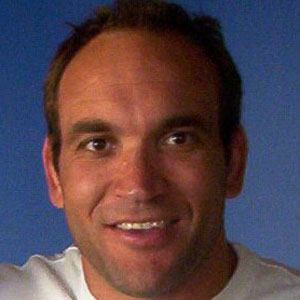 Nicknamed "Raging Bull," he played second-row for Brisbane, for Queensland in State of Origin, and Australia internationally.

First grade debut was for St. George Dragson in the Winfield Cup premiership in the summer of 1992.

At the height of his career he led Australia to World Cup victory and was considered the best second-row forward in the game.

An indigenous Australian, he was born in Townsville, Queensland, his father also a rugby player briefly.

He and Cameron Smith both represented Australian in international play.

Gorden Tallis Is A Member Of