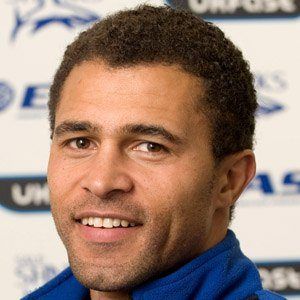 Multi-position rugby player who played internationally for England and spent most of his professional Rugby league career with Wigan.

He made his debut in 1991 as a member of the Hunslet club and played only one year for them before playing for Wigan.

He came out of retirement once in 2010 after a 3 year hiatus from the game.

He has six children with his wife Amanda, including rugby player Joseph Robinson.

He was an English rugby player just like Chris Ashton.

Jason Robinson Is A Member Of