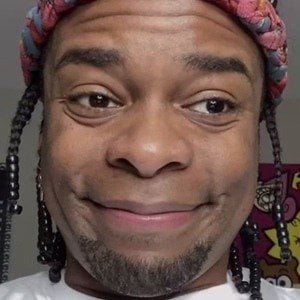 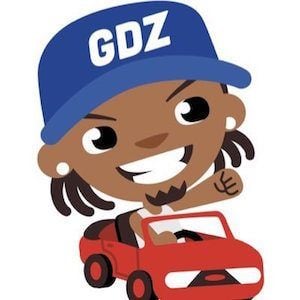 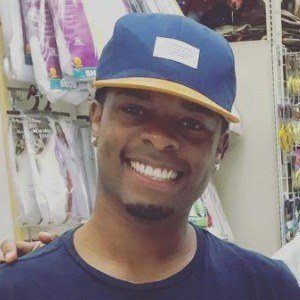 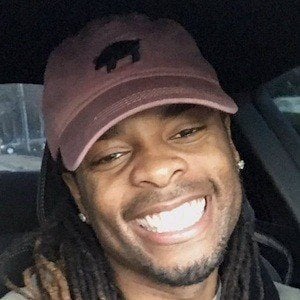 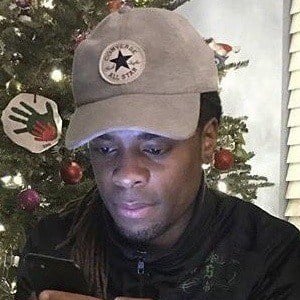 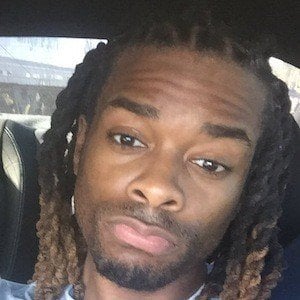 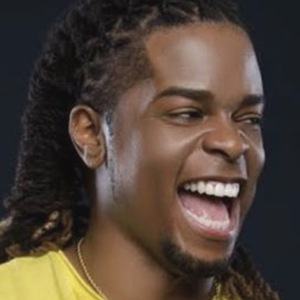 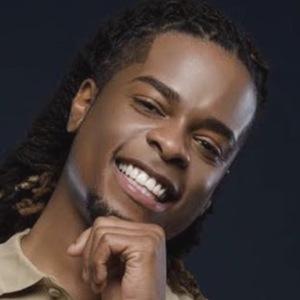 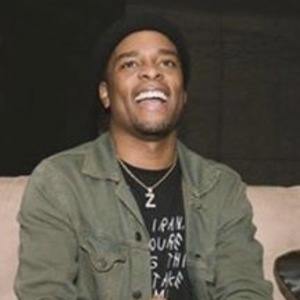 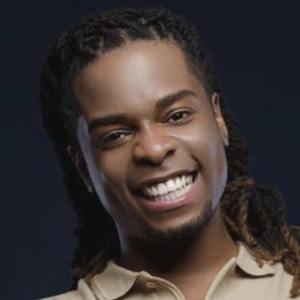 Video content creating phenomenon known best for his YouTube channel where he posts comedy videos for more than 2.5 million subscribers. He is also active on YouNow and Instagram and he was previously popular on the 6-second video app Vine. His real name is Zoie Fenty. Some of his most popular videos feature mukbang challenges.

His video content creating career began in late 2013 with YouTube, but his Vine career began taking off in early 2014.

He created series on his YouTube channel called Dats Tha Story and The Life of TT.  In October 2020, he posted a video on YouTube called "COOKING WHOLE 28LBS ALLIGATOR ! ! !"

Born in California, he would later live in Atlanta, Georgia. He has a brother and a sister. In May 2020, he shared a YouTube video that featured his son; the video was called "MY CRAZY SON IS BACK | Best Father & Son DUO."

He tagged Vine star Katie Ryan in a Vine called "U just got fired, wrecked ur car, lost your wallet, your relationship ended, And the next door neighbors child wants to play."

GotDamnZo Is A Member Of