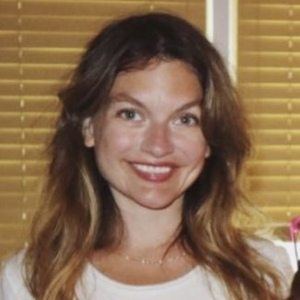 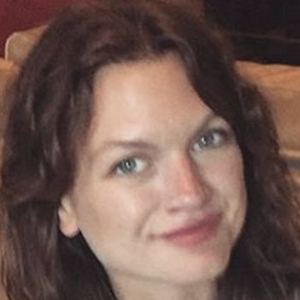 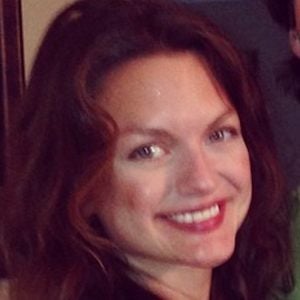 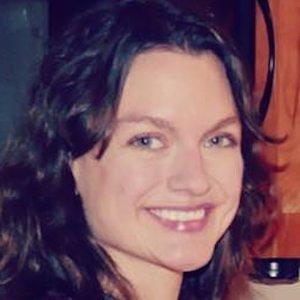 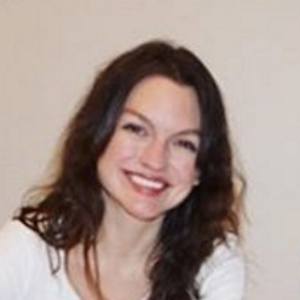 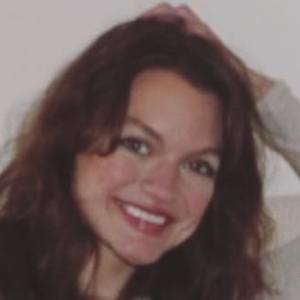 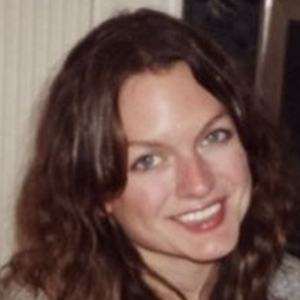 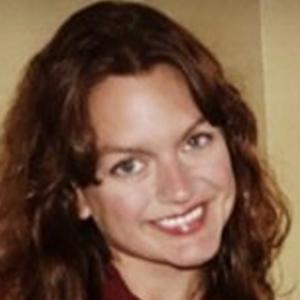 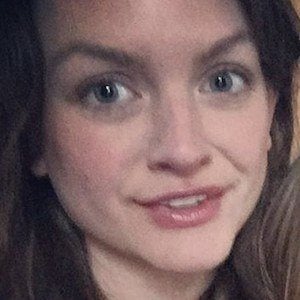 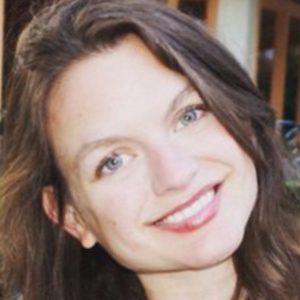 Vine and Instagram star who became known for collaborating with her daughter Ava Ryan on funny and often sweet pictures and videos. She has over 650,000 followers on Instagram.

She is a writer who graduated with a degree in English. She has been featured on Buzzfeed and The Huffington Post.

She was born in Michigan, as was her daughter. She married a man named Daniel. She was very close to her sister Sarah, who passed away when Ava was 18 months old.

She and Ava became members of the 1 million follower club on Vine, like Darren Black.

Katie Ryan Is A Member Of