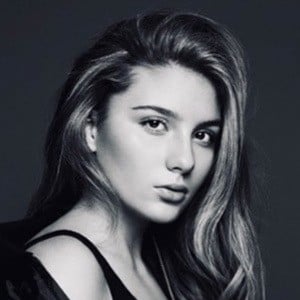 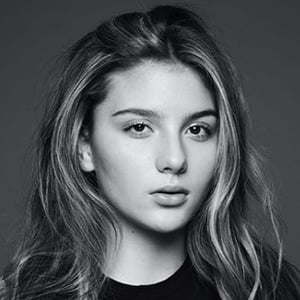 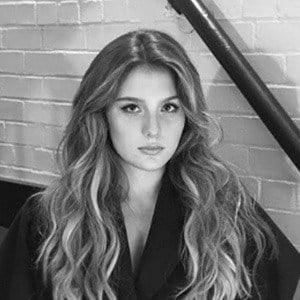 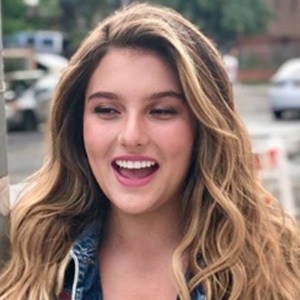 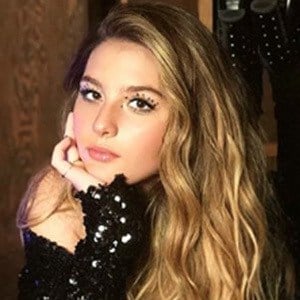 Pop singer and songwriter who is known for her hit single "Brickwall" which was based on an emotional period of her life. She plays both guitar and piano and showcases both instruments on the tracks "Pull Me Back" and "Into the Dark".

She first started playing piano at the age of six. She then toured and performed at several live music venues throughout New York before releasing her debut single "Walk" in 2017.

She is also known for her social media presence and shares her music videos and performances through YouTube for her over 70,000 subscribers.

She was born and raised in New York. Her mother is also a singer and songwriter.

She performed at Madison Square Garden and shared a photo from the night with Mariska Hargitay to her Instagram in November of 2018.

Grace Gaustad Is A Member Of