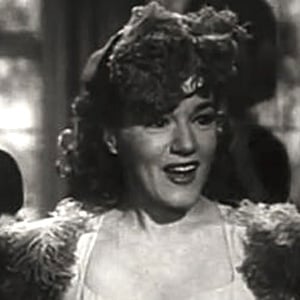 Musical theater actress who appeared in the Broadway productions of Tickets, Please!, Angel in the Wings, and Red, Hot and Blue.

She made her stage debut in a production of Ballyhoo of 1932.

In 1948, she was honored with a Tony Award for Best Actress in a Musical for her performance in Angel in the Wings.

She appeared with Jack Albertson in the 1950 Broadway production of Tickets, Please!

Grace Hartman Is A Member Of