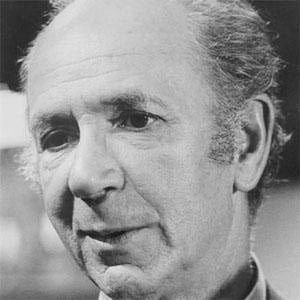 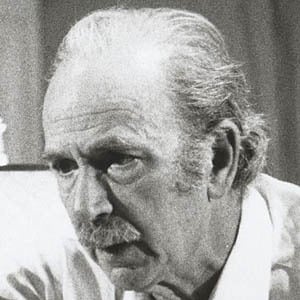 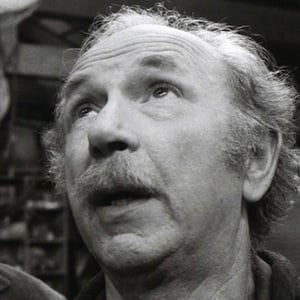 Acclaimed character actor who won a Tony Award for his role in The Subject Was Roses and won an Oscar for his performance in the 1968 film adaptation of the play.

He moved to New York City after dropping out of high school, and he started his career in showbusiness with a vaudeville road troupe known as the Dancing Verselle Sisters.

He won an Emmy Award for his portrayal of "The Man" Ed Brown on the NBC sitcom Chico and the Man, and he received a star on the Hollywood Walk of Fame on Hollywood Boulevard.

His sister was actress Mabel Albertson, who died ten months after his death. Their ashes were scattered over the Pacific Ocean.

He was in the 1971 film Willy Wonka & the Chocolate Factory with Gene Wilder.

Jack Albertson Is A Member Of