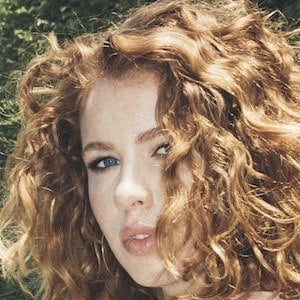 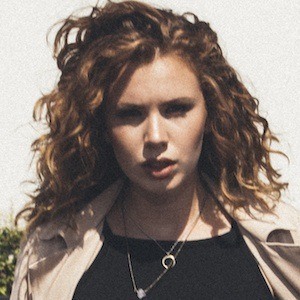 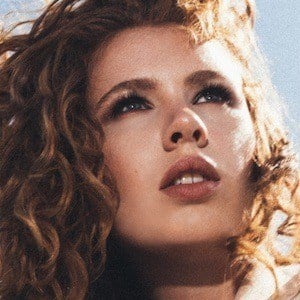 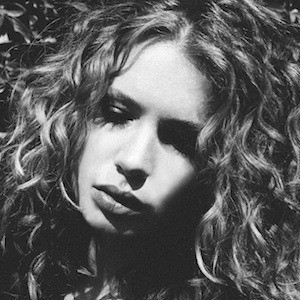 Singer whose debut EP Design was released in 2014. Her single "Jitter," released the next year, won her major acclaim and was named a "World Record" by influential DJ Zane Lowe.

She grew up in Portland, Oregon and began writing her own songs in her preteen years. She first gained attention through the songs posted to her Soundcloud.

Her cover of Hall & Oates' "Maneater" was featured on the soundtrack for the 2013 film The Secret Life of Walter Mitty.

Her parents have been very supportive of her music career.

Her Design EP was produced by Morgan Taylor Reid.

Grace Mitchell Is A Member Of