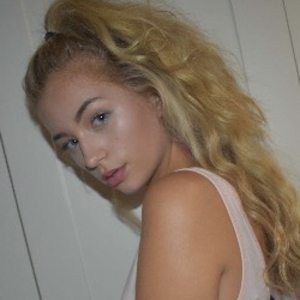 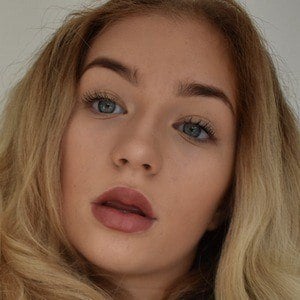 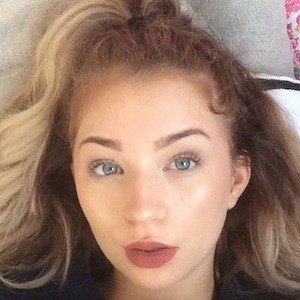 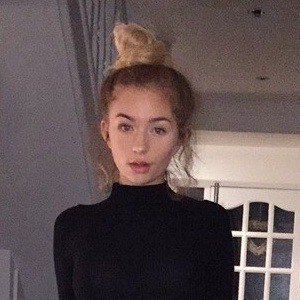 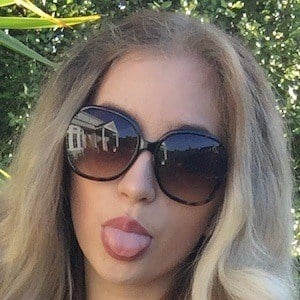 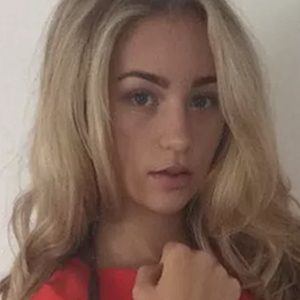 Runs the YouTube channel Grace and Grace alongside her friend Grace Foley. She and Grace have racked up more than 290,000 subscribers by posting a mix of beauty, fashion, and lifestyle videos.

She and Grace created their collaborative channel in April of 2014. They finally posted their first video "German Vs Portuguese Taste Test!!" in August of 2015.

She was born in Essex, England. She has an older sister named Ellie.

She had the opportunity to meet Sophdoesnails.

Grace Shadrack Is A Member Of