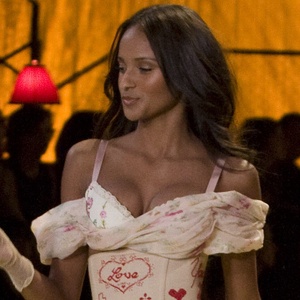 Victoria's Secret model represented by agencies in London, Milan, Paris and New York who has been published in countless magazines in addition to walking runways all over the world.

She played soccer when she was 11 years old. She never wanted to be a model, and even aspired to be a biologist. In 2008, she graced the cover of L'Officiel Brazil, one of her first big modeling opportunities.

She is a fitness enthusiast and trains in Muay Thai.

Born in Brazil, she would move to New York in the US. Her mother made her enter a modeling competition, her first experience in the field.

She walked in Kanye West's Yeezy fashion show in 2016.

Gracie Carvalho Is A Member Of