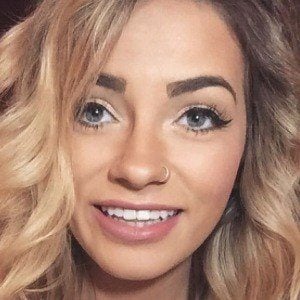 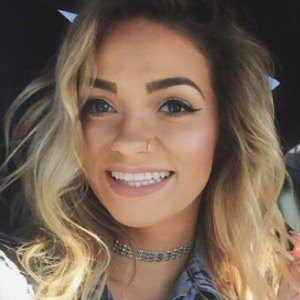 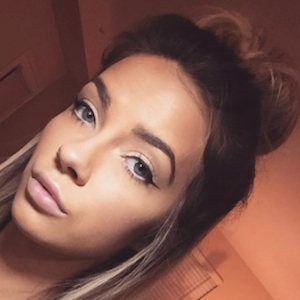 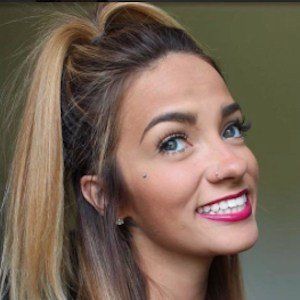 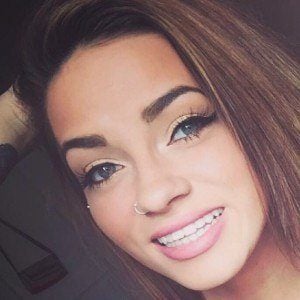 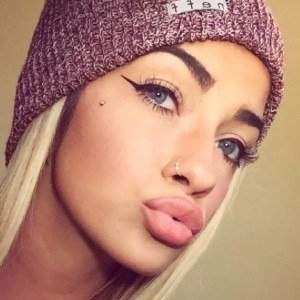 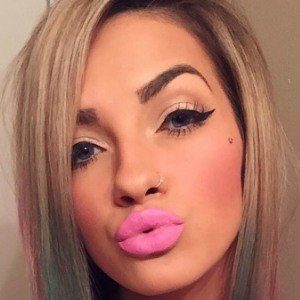 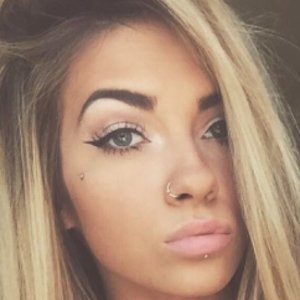 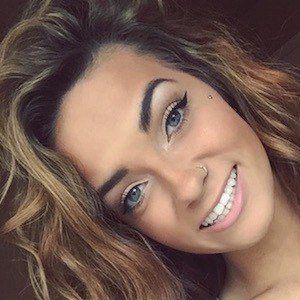 YouTuber known for her SincerelyGracie channel where she posts storytime videos for over 250,000 subscribers. She also runs the channel Grace and Alex with her boyfriend Alex Sagaro.

She created her YouTube channel in August of 2011 but didn't post the first video, titled "Sleepovaa makeovaa," until November.

One of her most popular videos, "Get Ready With Me: Work (Hollister)," earned more than 1 million views after it was posted in July 2013.

She has a younger sister named Hope. She and Alex welcomed their first child, a daughter named Blakely, on February 11, 2018.

Gracie Renfro Is A Member Of