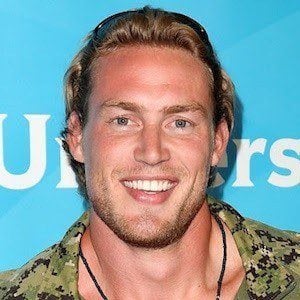 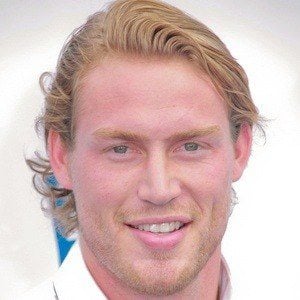 He's a US Army veteran who served in Iraq and northern Africa. He was a Green Beret by the time he was 21.

He was studying graphic design on a full scholarship at the University of Missouri when he joined the Army.

He comes from a military background, as his grandfather was in WWII and his father was a Vietnam Green Beret.

He and Dean Cain were both on Stars Earn Stripes.

Grady Powell Is A Member Of