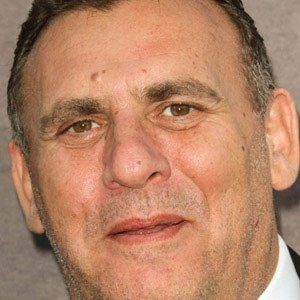 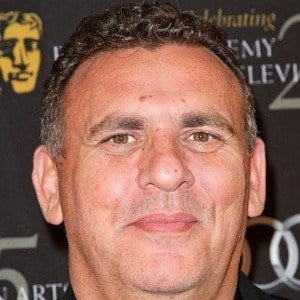 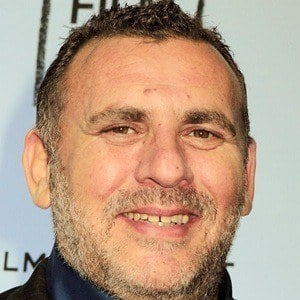 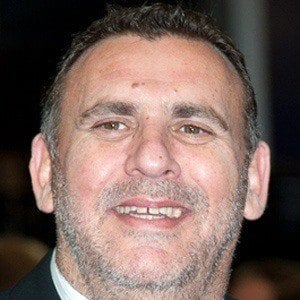 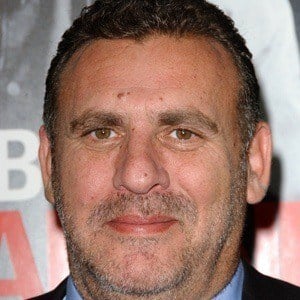 Hollywood producer who won a Best Motion Picture of the Year Academy Award for The Departed from 2006.

He produced several award-winning films, including Blood Diamond from 2006 and Gangs of New York from 2002.

Graham King Is A Member Of