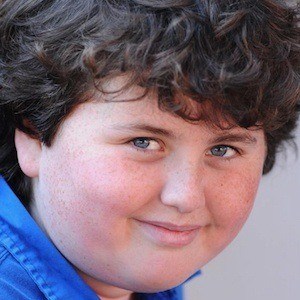 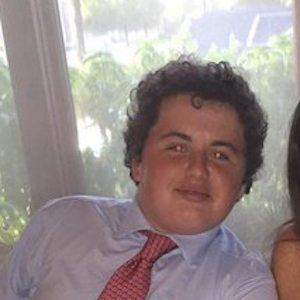 Child actor who had film roles in 2012's The Campaign and Playing for Keeps.

He made his acting debut in the 2010 indie comedy film, Super.

He had his first television acting role on an episode of Hart of Dixie in 2012.

He is the oldest of three siblings in his family.

He had a small role opposite Dwayne Johnson in the 2013 blockbuster film, G.I. Joe: Retaliation.

Grant Goodman Is A Member Of