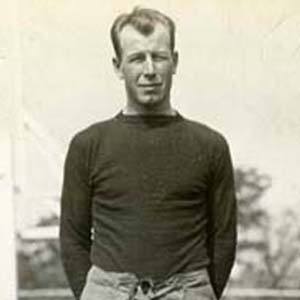 Hall of Fame NFL and college football head coach who also played in the MLB.

He played for the Cincinnati Reds in the infamous Black Sox World Series of 1919.

His nickname didn't come from his slipperiness on the gridiron, but from a friendly word joust with a friend.

He had a brother named Widdy and a sister named Kathryn.

He was on the infamous Black Sox team that threw the World Series and led to the hiring of federal judge Kenesaw Mountain Landis as commissioner.

Greasy Neale Is A Member Of